Broaden your creativity by restricting yourself 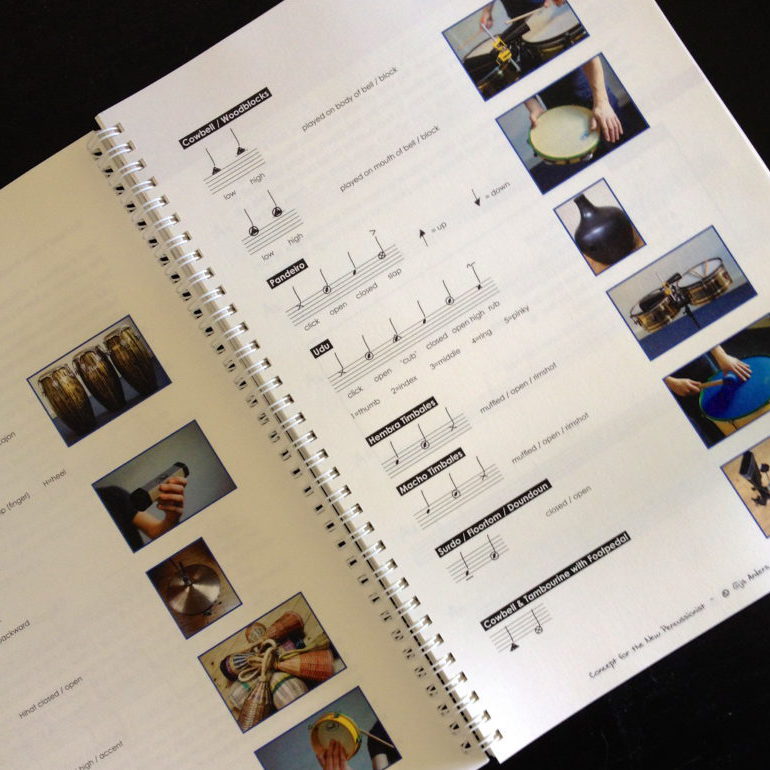 Changing the way you practice.

Throughout the years I saw many students come and go, all with their own goals and dreams, on their way to become good percussionists and drummers. What a privilege this has been to be around when someone learned his first shuffle, played her first good slap or won an audition in a band!
It always remembers me of myself, how I was, just starting out, trying to get my technique together. I played from every book I could lay my hands on, listening to all the tapes and CDs my teacher would recommend to me, learned about Afro-Cuban music. I would study everything, for many years.
But after some time I started to notice a lot of the stuff I had practiced and knew had little or no connection to the things I played in bands. I could play lots of technical challenging stuff, but when it came to playing music I just felt restricted, like my hands and feet were ready, but the mind was too slow. What the hell was happening here? Hadn’t I done enough, was I not talented enough, was studying the wrong stuff?
Still, other people loved to play with me, but I knew that I could do better, go deeper in the music, play with more musicality.

Broaden your creativity by restricting yourself.

I had this huge pile with books on drumming and percussion in my bedroom, waiting to be studied, it was exciting and depressing at the same time. So much to learn, so little time. Finally I realized that this wasn’t going very far; something had to be done. I closed my eyes and grasped one book from the pile. That was the book that I was going to study from. I think it was that great book ‘ Advanced Concepts’ by Kim Plainfield. The rest I shelved in a closet, they were for another time. It opened up a lot of space in my mind, just focusing on the matter at hand. After a few weeks I clearly started to notice during gigs that all my grooves benefited from my ‘narrowed down’ study. You see, if you do one thing really well, all others improve also!

But this only solved half the problem. I still wanted to be able to get a deeper, broader understanding of the music I was playing. So I decided to even bring back Kim’s book to only half of my studytime. The other half I would use improvise, groove, solo, in other words play MUSIC with the concepts that the book was showing me. A whole new world opened up; again, by restricting the material I was broadening my playing. Here’s what a typical exersise would look like:

Say, you have a hour to study. I’d take one groove, play it at one tempo, preferably with a metronome and do this for five minutes, no fills, breaks, slowing down or speeding up, just that one groove. After a minute you start to hear things in your playing that weren’t that obvious before, fascinating!

I’d love to hear from you, so feel free to leave a comment!